This post was written more than two years ago. The content or information below may no longer be accurate.

Jared Leto has signed on to portray Andy Warhol in a biopic – titled Warhol – that the actor will also produce. Screenwriter Terence Winter, who has worked on the Sopranos, the Wolf of Wall Street and Vinyl, will write the script and co-produce. 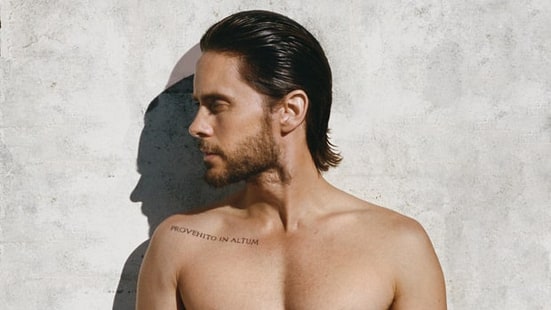 The movie’s source material is author Victor Bockris’ account of the pop artist’s life, Warhol: The Biography, which came out two years after the artist’s 1987 death. The Hollywood Reporter describes that book as the “jumping-off point” for the film and says that Leto and fellow producer Michael De Luca (The Social Network, Captain Phillips) had long wanted to work on a Warhol biopic.

The producers have not yet disclosed a film timeline. Leto is currently filming an untitled Blade Runner sequel with director Denis Villeneuve.

A recent Rolling Stone cover story on Leto detailed his love of art and desire to be an artist as a kid. He attended several art colleges, ultimately attending New York City’s School of Visual Arts, where he studied painting and photography. “I had thousands of negatives that I processed myself,” he said. “I would go in the darkroom and come out, like, eight hours later – where did the day go? I loved the darkroom.” He said he’d lost all of his negatives.

Leto has previously quoted Warhol on multiple occasions in interviews. He recited a favorite quote, with regard to his own career’s diversity, to Rolling Stone in 2013: “Labels are for cans, not people.”

Jump over to our Apply Now page and fill in our online form. Good luck! Apply now Open Days